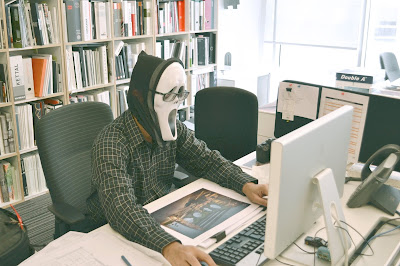 According to Wikipedia, Imposter Syndrome is a concept describing individuals who have an inability to internalize their accomplishments and have a persistent fear of being exposed as a fraud.

That is sooo me.

I’ve always written it off as low self-esteem and anxiety, which definitely does play a part in it. But in the last few years I’ve found myself arguing with people – whether it be verbally or in my head – about my accomplishments, skills, or even my personality.

My ex used to point out how funny I am and that it’s part of why everyone likes me. I would argue “Um, no, everyone does not like me. They’re just being nice.” He would disagree. I would say “Well I’m not that funny, they’re just laughing at my jokes so my feelings aren’t hurt.”

I could tell you how awful I am for hours – I have a billion examples. What it boils down to is Imposter Syndrome. I’m terrified people will discover the stupid, bland, nobody that I truly am.

I’m especially struggling with this at work right now. I’ve worked for a community college for nearly 6 months, so I’m still fairly new. My bosses and coworkers have repeatedly praised me for catching on so quickly, getting tasks done quickly and efficiently, and for being so pleasant. Someone in Purchasing even told one of the higher-ups that I’m the only one in the college who does a particular task correctly on a consistent basis. That’s high praise!

And while the compliments and high praise do give me warm fuzzies and help with my self-esteem tremendously, I’m still afraid they’re going to discover that I’m actually an idiot who screws everything up in the long run. 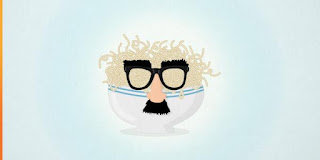 There is an opportunity for me to have a new responsibility at work that could possibly mean more pay. I’ve had several meetings about it with people who have way more education than myself, and I’ve been given access to a program where I can make the magic happen.

Naturally, I’m sitting here staring at the open program with my mind blank, aside from a single thought running on repeat: You have no idea what you’re doing, you’re going to screw it up, they’re all going to laugh at you because you’re an idiot who thought you could do more than file paperwork. 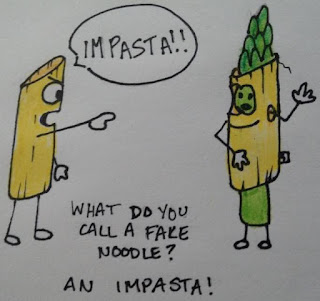